Tips on how to reduce acid reflux 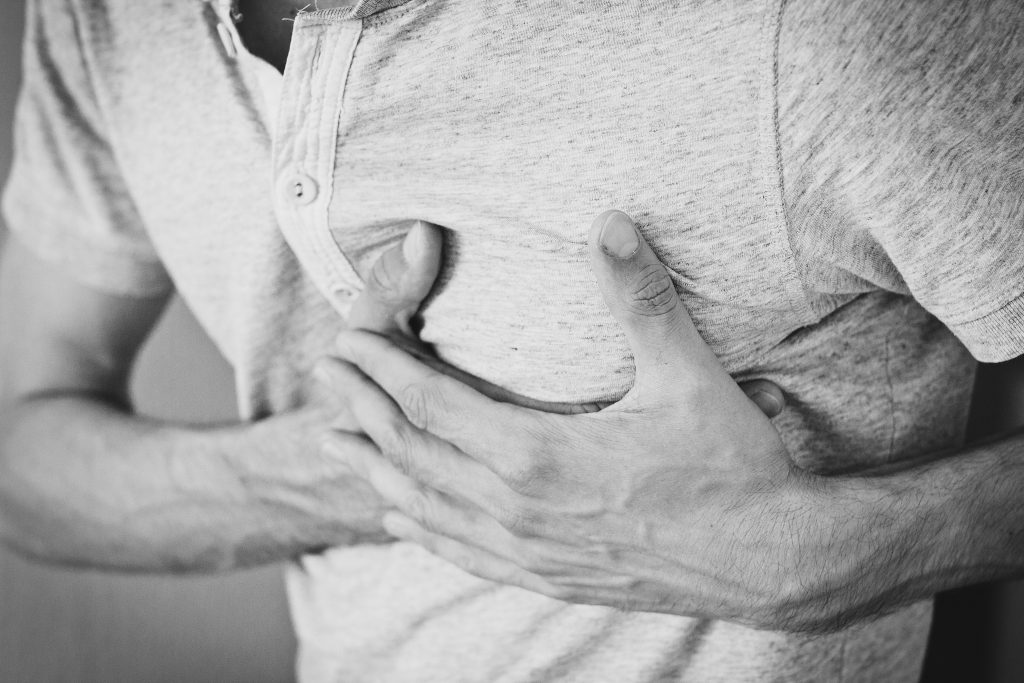 Acid reflux is a common condition among many people. Personally, I have seen and treated quite a few of them.

So what is acid reflux?

Here is the quick explanation. Acid reflux is a burning pain or sensation in the lower chest area, also known as heartburn. The stomach contains hydrochloric acid, which is a strong acid that helps break down food and protect against pathogens such as bacteria. The lining of the stomach to protect it from the powerful acid, but the oesophagus is not protected. The gastroesophageal sphincter, which is a ring of muscle, normally acts as a valve that lets food into the stomach but not back up into the oesophagus. When this valve fails or doesn’t work properly, and stomach contents are backed up into the oesophagus, the symptoms of acid reflux are felt, such as heartburn.

Here is the list of foods to avoid with acid reflux:

Tips on how to reduce symptoms of reflux include:

Slippery Elm: Slippery elm is a soothing herb which is high in mucilage, soothes irritated mucous membranes of the digestive tract.

Marshmallow root forms a protective barrier between the stomach acid and the oesophagus. Its anti-inflammatory properties provide quick relief.

Chamomile. A cup of chamomile tea may have a soothing effect on the digestive tract.

Ginger. The root of the ginger plant is another well-known herbal digestive aid. It has been used for centuries as a folk remedy for heartburn.

Liquorice has proved effective in several studies. Liquorice is said to increase the mucous coating of the oesophagal lining, helping it resist the irritating effects of stomach acid.

-If you suffer from acid reflux and need help, give me a shout I’m happy to help you out.-